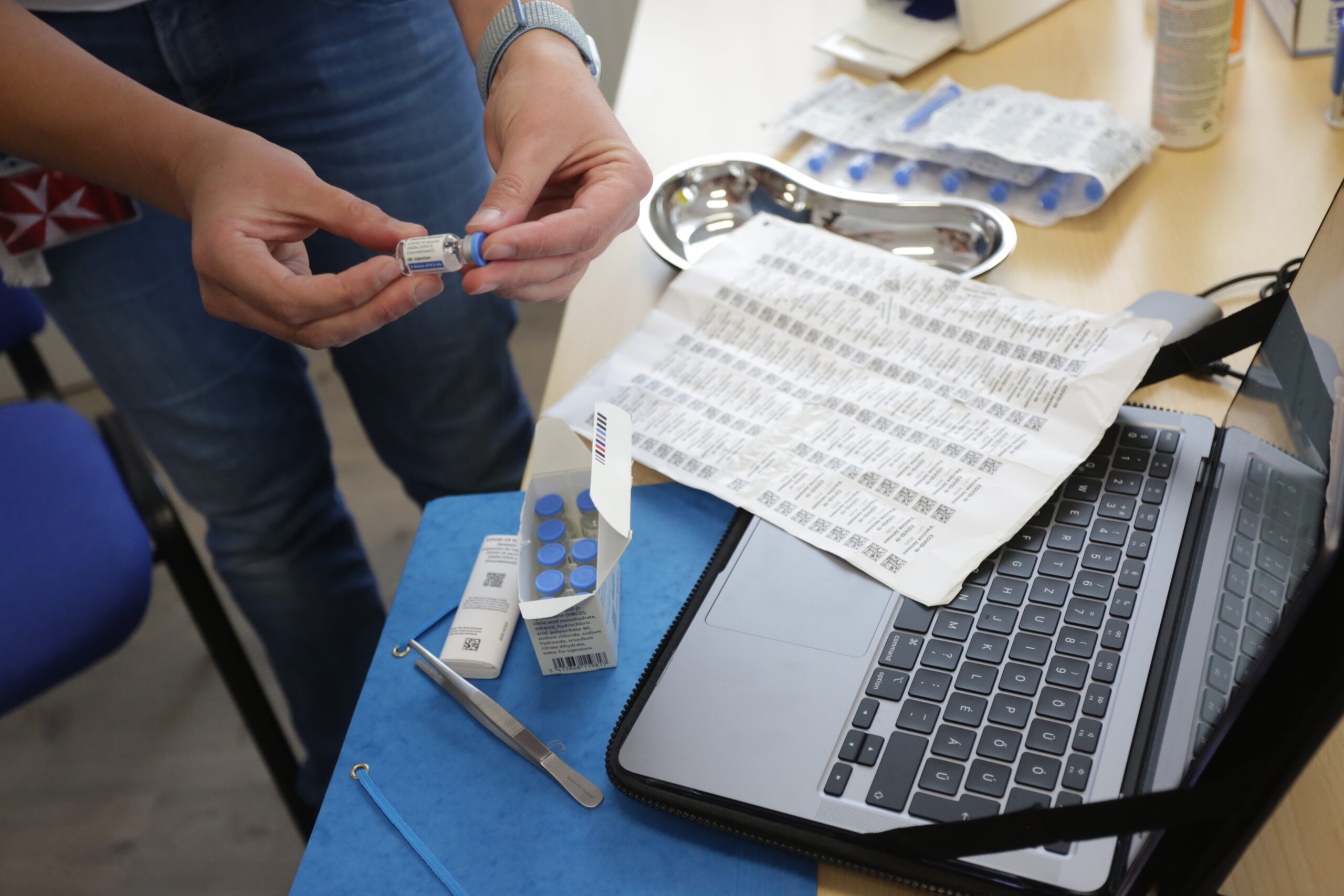 In the 2020s, a number of very similar experimental programs were launched in the USA and Hungary: researchers and physicians providing health care to people experiencing homelessness started to explore the opportunities of telemedicine. The innovation was brought about by necessity since doctor-patient meetings were also limited during the pandemic period. The independent programs ended with similar experiences: the promise of a new form of care.

The Order of Malta Clinic in Northern California is a healthcare facility supported mainly by donations and offers medical services free of charge to its clients. It helps patients who are uninsured, homeless, immigrants, or don’t speak English. They help those who come to them with doctor visits, laboratory tests, and prevention.

In 2019, a total of 4,500 patients were treated. However, during the pandemic, this number increased greatly as many people lost their jobs and insurance, and more people became ill during the COVID-19 period. The community clinic in Oakland also had to close for a while due to the severe restrictions and they used this time to introduce a telemedicine platform, where most of the care activities were provided over the phone.

Around 50 volunteers of the clinic coordinated patients, ordered tests, prescribed medications, and updated the medical records through an electronic health record (EHR) system and laptops. The experimental telemedicine system is currently voice-based but the organization plans to introduce a video call service.

The results of a survey conducted by the Medical University of South Carolina in 2021 also confirmed the effectiveness of telemedicine and client satisfaction among vulnerable groups. More than half of the interviewed homeless persons had mobile phones, and more than 70% of them had access to a computer and the Internet in shelters. When asked how patients would like to receive information about their health status, almost half of the respondents indicated text messages: in this case, they do not need to be available at a specific time, so it can be handled more flexibly for them.

Similarly to the American pilot project, the Hungarian Charity Service of the Order of Malta also applied a telemedical care setting during the pandemic. The unique pilot program at the Health Center provided live, online, video-based health services through the infrastructure of the participating community shelters. The civil organization also wanted to get feedback and medical evidence regarding the feasibility and usefulness of the pilot, so it started a research collaboration with the Digital Health Research Group of the Institute of Behavioural Sciences at Semmelweis University.

In 2020, the joint research group examined the openness of homeless shelter residents towards online medical services in a self-developed questionnaire survey. Since national data were not available for the general population, the results were compared to a reference group consisting of chronic disease patients recruited from two average primary care practices in Budapest, Hungary.

The results showed that the openness and attitude of homeless persons do not differ from the values measured in the reference group and a significant fraction of them are positive about such a service. It was also supported by the data that those who have positive experiences with the traditional healthcare system are more open to telemedical care.

In the next phase of the research project, a telemedicine pilot was launched in four social institutions. Clients used the computers and the Internet connection at the community shelters and the online visits were assisted by the social workers on site. The medical background of the pilot was provided by three doctors from the Health Center of the Charity Service. Although the results of the research involving 75 people are currently being analyzed, preliminary results underpin that the pilot ended with outstanding patient satisfaction and medical relevance. More than 90% participation rate in the visits far exceeded the initial expectations. Due to this result, the Charity Service is working on expanding the program this year.

Such initiatives in homeless care seem quite novel and fill a relevant gap but at the same time, they also provide an opportunity to reduce the difficulties of accessing proper health care for those in need. According to the managers of the USA clinic, in the future, patients who were previously treated in a telecare system are unlikely to return to the face-to-face version. But in their opinion, a telehealth program would allow the institution to reach them again and also attract new patients and new communities more easily. Health care provided over the phone, online, or via a video call is much better than no care at all, they emphasized.

And the winner is: DocRoom!

DocRoom won the European Social Services Awards in the Research Project category. At the award ceremony in Málaga, the health

Training of telemedicine assistants has been completed

Ten colleagues completed the training „Telemedicine in practice” of the Hungarian Charity Service of the Order of Malta. The professionals

Homelessness and digital health services: can gaps and inequalities of the healthcare system be reduced with digital tools? This was

Support us in the European Social Services Awards voting!

We are proud that DocRoom, the Health Research Program of the Hungarian Charity Service of the Order of Malta is